Industrialization successfully spread from Europe to the United States, Russia, and Japan.

Industrialization transformed the United States into a global economic power led by a new class of elite industrialists.

The Russian and Japanese governments forced industrialization on their societies to strengthen them as the industrial power of Western Europe and the United States increased.

Russia and Japan successfully industrialized, which resulted in significant social changes within their societies.

Most areas of the world failed to industrialize, leaving them open to domination by industrial powers.

Like in Britain, American industrialization began in textile mills as the mills of New England in the 1820s worked to increase the mills’ efficiency and productive capacity.

The causes of American industrialization

The wide availability of natural resources, such as timber and metals, provided business and industrial enterprises with cheap and plentiful base resources to build factory infrastructure and produce their products.

In the early 19th century, the United States invested in building transportation infrastructure. Steamboats and railroads both aided in the movement and people and goods. The first commercially successful steamboat, the Clermont, appeared on rivers in New York state in 1807. Commercial steamboat technology spread rapidly across eastern and mid-western rivers and canals. Workers built the transcontinental railroad between 1863 and 1869. Once completed, the 1900 mile railroad connected the east coast and west coast rail networks. You could now cross the entire United States on one rail line.

The United States government and the emerging business class had a close partnership. The American government helped businesses by enforcing strong patent laws. Business leaders also wanted to keep labor costs as low as possible, and they used their government connections to argue against policies that benefited workers. Some government leaders also worked to make early unionization more difficult. There were also strong voices fighting to protect workers with laws that limited working hours and child labor and set safety standards.

The effects of American industrialization

By the dawn of the 20th century, American industrial production was as large as Great Britain. At the end of the Second World War, America was the world’s largest and most powerful industrial nation.

The rise of the American industrialist class

Vanderbilt was an American businessman who built his wealth in the shipping and railroad business. He was a steamboat and ocean-going steamship entrepreneur. Vanderbilt later moved into the railroad business. While he owned several railroads, his best-known railroad holding was the New York Railroad. Vanderbilt donated 1 million dollars to found Vanderbilt University in Nashville, Tennessee.

Andrew Carnegie was a Scottish immigrant to the United States. He founded Carnegie Steel and became America’s largest steel tycoon (business leader) before selling his business in 1901.

Later in life, Carnegie donated money to set up public libraries. He also donated money for the sounding of Carnegie Mellon University in  Pittsburgh, Pennsylvania.

"People who are unable to motivate themselves must be content with mediocrity, no matter how impressive their other talents."

John D. Rockefeller built his wealth by controlling the American petroleum (oil) industry. Rockefeller controlled over 90% of the American petroleum industry at the peak of his career. Realizing that transportation costs for his oil were a significant portion of the price, Rockefeller gained control of rail transportation in the United States. Many criticized Rockafeller for his business practices, including selling his oil so cheap that his competitors could not stay in business.  Rockefeller is the richest man in American history. His wealth was worth $400 billion in today’s dollars.

"I do not think that there is any other quality so essential to success of any kind as the quality of perseverance. It overcomes almost everything, even nature."

Russia industrialized later than Western Europe and the United States, only beginning in the second half of the nineteenth century.

The causes of Russian industrialization

Russian industrialization was largely a response to Russia’s loss to the Ottomans, British, and French in the Crimean War (1853-1856). The Russian Czar feared that their industrialized enemies would conquer them unless Russia industrialized.

The effects of Russian industrialization

The Russian industrial effort began in the 1890s and focused on building railroads and heavy industry, such as steel and weapons production factories. Factories for consumer products were not a focus of Russian industrialization. Russian leaders wanted to strengthen the state, not provide cheaper consumer products to the Russian population. Unlike the Industrial Revolutions in Europe and America, foreign investment outside Russia financed much of the Russian Industrial Revolution.

Unlike their Asian neighbors, Japan managed to escape western imperialism and became the only industrialized Asian power before World War 2.

The causes of Japanese industrialization

Like Russia, Japanese industrialization responded to weakness against western powers, specifically the British and the United States.

The effects of Japanese industrialization

Most Areas Did Not Industrialize

Most nations did not industrialize. If they were independent and not colonized, either they did not have the financial resources to industrialize, or their political and economic elites did not actively back it. Colonizing powers did not support local industrialization in colonized countries as mother countries sold industrial goods into the colonies.

Most states and economies outside Europe, North America, Russia, and Japan remained non-industrial. 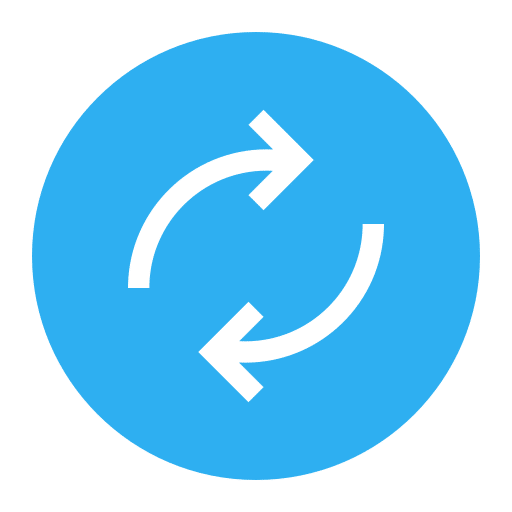